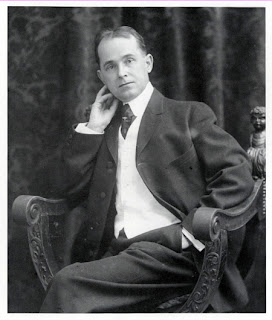 1) Winsor McCay
Born in Michigan, USA in 1867, Winsor McCay worked in various museums and theaters in Cincinnati as a poster and display artist. He joined the Cincinnati Enquirer as an artist / reporter in 1900. He enjoyed reasonable success before moving to New York in 1903, taking the city by storm creating several comic strips including Dream of the rarebit fiend and Little Sammy sneeze. 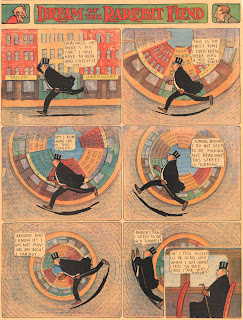 2) Dream of the rarebit fiend
McCay depicted motion in many of his comic strips and went on to become a pioneer in animation. One of his creations was Gertie the Dinosaur (1914). The general release version of Gertie for movie houses, depicts McCay accepting a bet to create a living dinosaur. Mccay painstakingly produced over ten thousand frames to bring Gertie to life. He would stand next to the projection and interact with Gertie, ordering him to raise his feet or catch an apple. It is widely misconceived that McCay created the first animated cartoon, he was however, the first to introduce it to the masses and give his characters personality. "What Gertie the Dinosaur was the first universally popular cartoon release, and also the first to exploit the possibilities of "personality" animation, rather than merely offering a series of moving images (this emphasis on personality would, of course, later become the cornerstone of Walt Disney's success)." (Erikson, 2010). 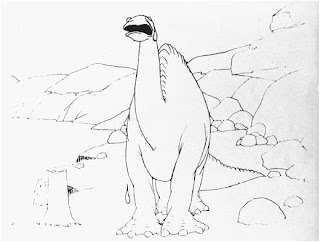 3) Gertie the Dinosaur
McCay cut his teeth in animation by introducing his short film Little Nemo (1911) using established characters from his newspaper comic-strip. It was his first feature and revealed he was an artist who had now conquered the fourth dimension, time. His next feature, How a Mosquito Operates (1912)  was darker intone but demonstrated his range in storytelling. " He had the ability to amaze and amuse, to astound and inspire, to surprise with his skill, and to touch emotions hideously dark, joyously light and strangely indefinable." (Beck, 14:2004). 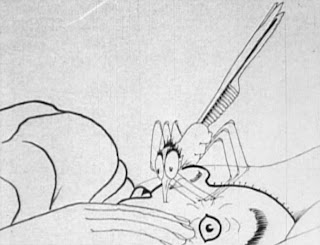 4) How a Mosquito Operates
In 1918, McCay's artistic talents were used as propaganda in his short film The Sinking of the Lusitania. It describes the last moments of the passenger steamer The Lusitania as it is sunk by a German U-boat in 1915. It was the first time McCay used experimental work in mixed media and cel animation. It demonstrated that animation could not only be used to bring cartoon characters to life, but could depict startling realism featuring smoke, moving water and people abandoning the doomed ship. "‘The Sinking of the Lusitania’ is an astonishing film, which may be the first animated propaganda film. It’s totally unique in its drama, and, despite its propaganda, an all time masterpiece of animation. (Grob: 2010). 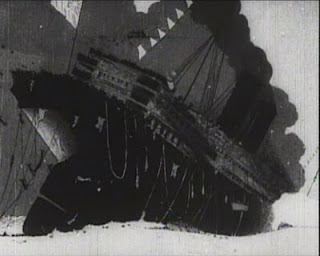