Still working away on this one and really enjoying the results. I'm beginning to arrange the voice over artists whilst making the next the scenes. Next up will involve the camera swooping into the bloodstream where we will see the HIV virus infecting a white blood cell.

The pieces of the puzzle are starting to slot together. At this stage I have edited together the live footage, added ambient noises and key sound effects and merged it with the crossover CG shots. I am at the point just after the camera has flown through the epidermis, through the basal epidermal layer and into the dermis layer of the skin. It is now approaching the metacarpals or bones of the hand, so we can see tendons, veins and arteries. Here are is a sneak peak before I load the video. 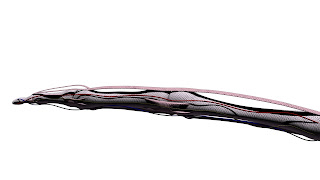 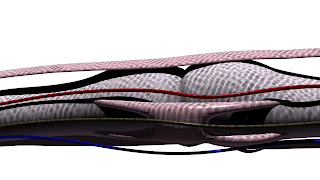 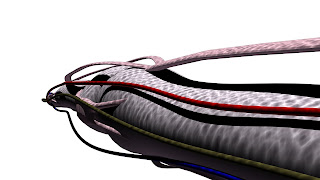 For the last week I have been working on a project which I'm calling "Project Goose". It's a joint project with a friend which came about after we discussed viral videos and advertising online. As I'm moving into my last year of university and the world of work is beckoning, I want to see if it is possible to increase my online profile and create a viral video.

My friend has similar ambitions, we talked about popular videos like "Snatch Wars" and "Brokeback to the Future" and have come up with our own idea. It's a true post modern project using the video mashup technique, taking material from two sources and combining them to make a parody film.

I have gathered the source footage and made a rough cut. Along the way I have added tongue-in-cheek visual effects using maya / after effects and made a professional looking title sequence. We sat down to watch what we have so far and agreed it is heading in the right direction. It's very funny, but the jokes are spread out. At the moment the film is 16 minutes long, my friend will be trimming it down to around about 5 minutes and will dub the voices. Because of conflicting schedules and other commitments we estimate that "Project Goose" will go live mid-September. Watch this space.
Posted by Paul Lavey at 15:49 2 comments:

I was lucky enough to get talking to a producer /  director at a friends stag do last weekend. Thankfully for me he was looking for someone to animate a title sequence for one of his clients. I offered my services and when I got back home he emailed me the brief with reference photos and videos.

Graphics brief:
1. DUKEBOX logo appears on screen with an option for viewer to select the 'O' box within the logo (the cursor could probably turn into a hand when it passes over the box to indicate this to the recipient - just an idea)
2.   Once the recipient clicks on the box the crank begins to slowly wind (we will need the crank to be animated for this) to the slow/ somewhat eerie tune of pop goes the weasel (Audio Links below). Once this tune ends though we would like there to be a sort of explosion of logo itself whereupon the 'slideshow' of images, as it were, begins in sync with the track we've chosen.

Emails bounced back and fourth and the video evolved into two. I'm pleased with the results and hope the clients like it:

Here is another update on my revisited Infected by HIV animation. It's still in post production, the final shot where the camera finally zooms down the hair follicle is only the beauty pass. Unfortunately I have to stop work over the weekend to go home for a friends stag do, but I will resume when I return.

I've been working on this scene for a while in attempt to make the crossover from live action to CG as smooth as possible. Starting to get some nice results. Next up I am modelling the scene where the camera will zoom down a hair follicle and into the body.... 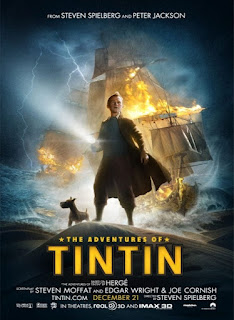 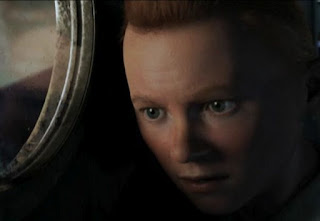 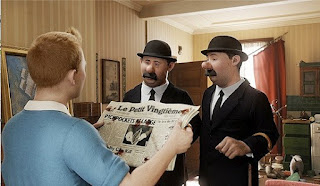 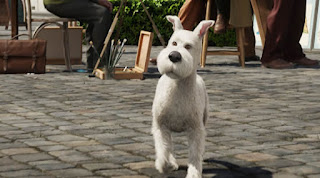 4. Snowy
http://www.altfg.com/blog/movie/carlos-saldanha-gary-oldman-zach-galifianakis-annie-awards/
Posted by Paul Lavey at 20:15 No comments: