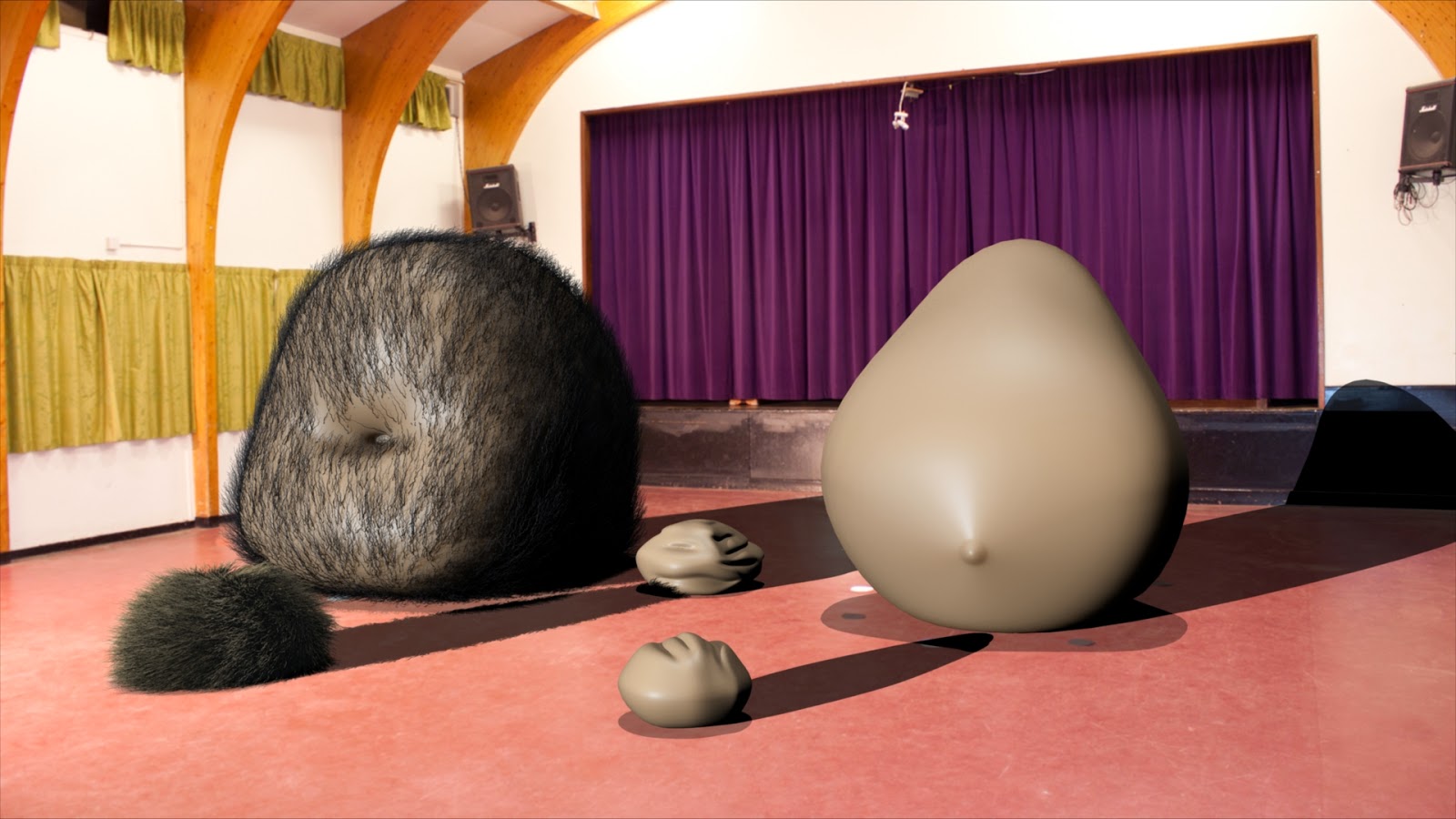 I've been having problems tracking the video footage with Matchmover and with time pressing on I have decided to work from some still photographs. I haven't given up completely on the video footage and will endeavor to track at least one shot for the final piece. In the mean time I have three photo's similar to my concept work and I have begun to import some of my uncanny objects. I was getting some strange results from the HDR based image lighting so I am recreating the lighting setup manually. 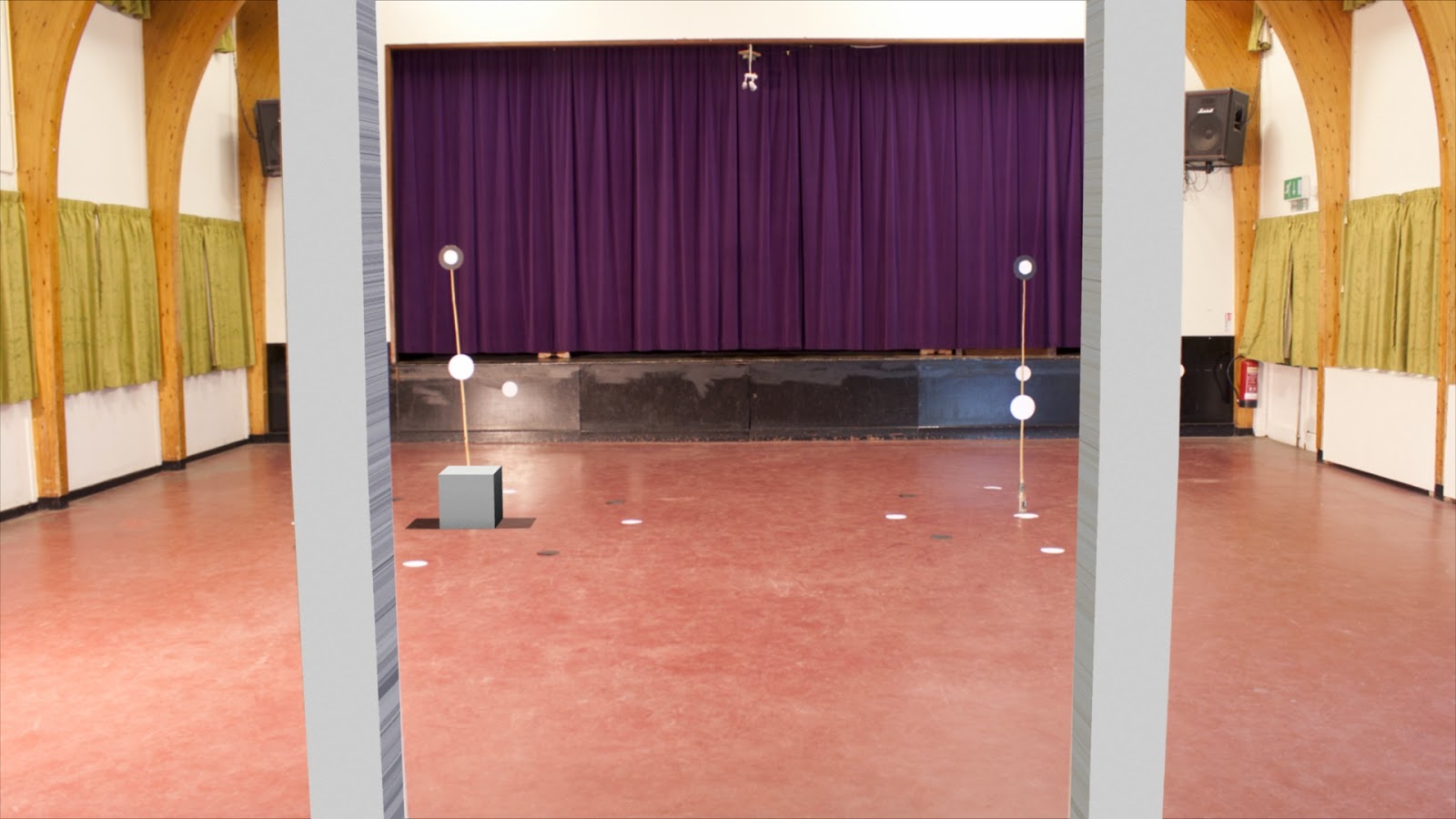 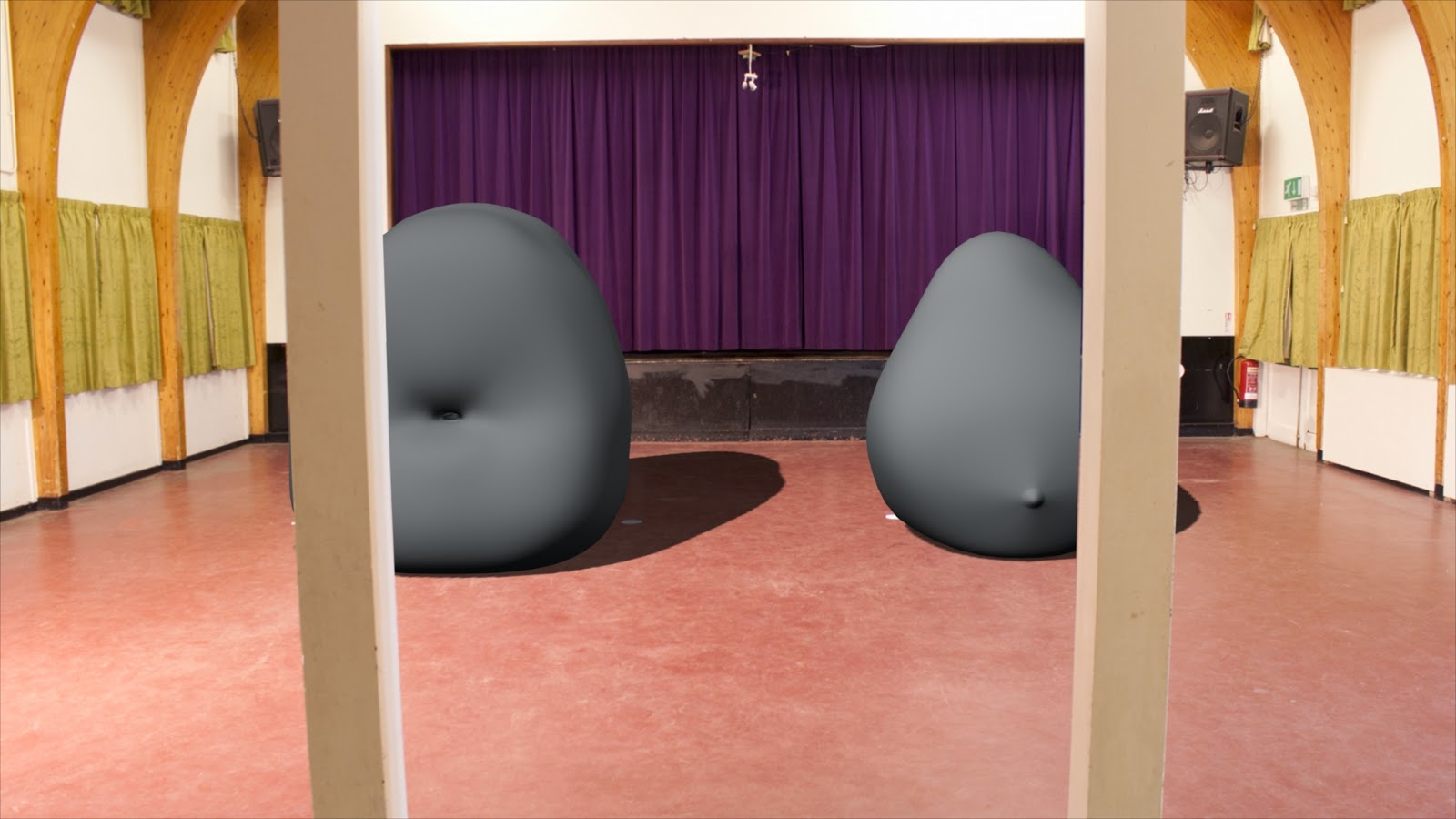 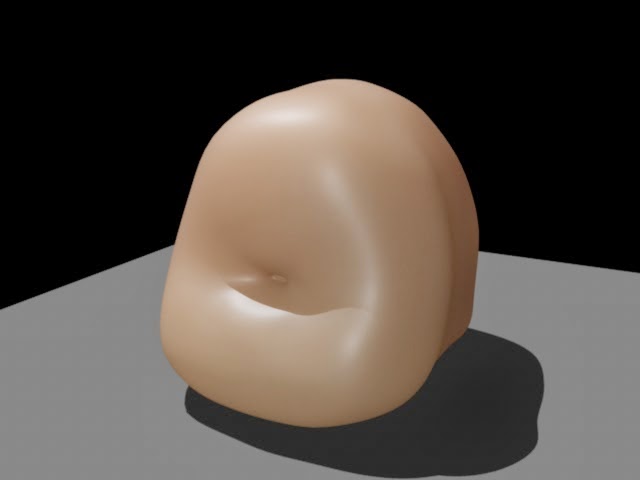 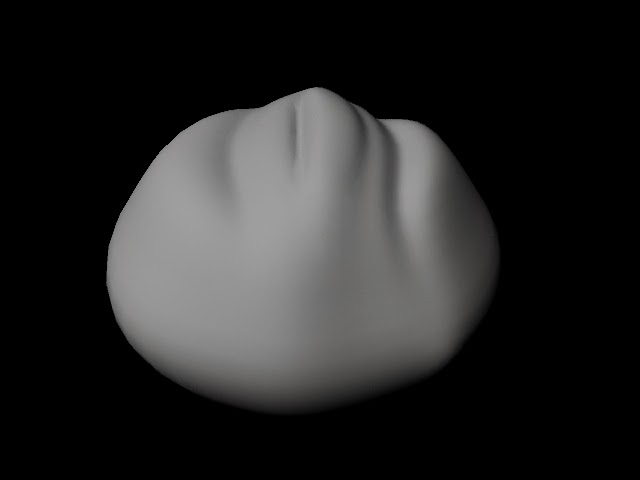 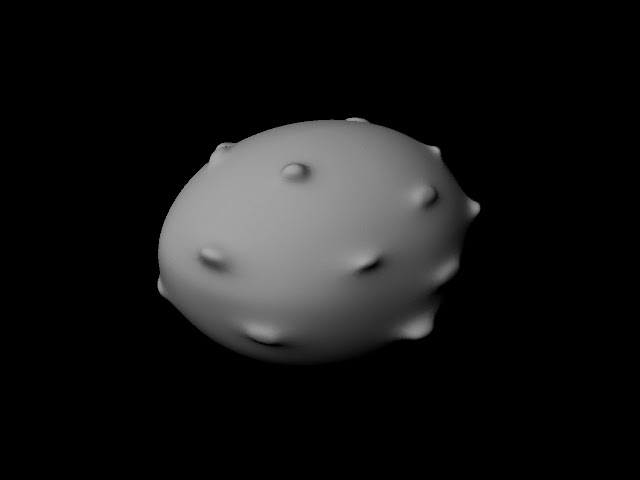 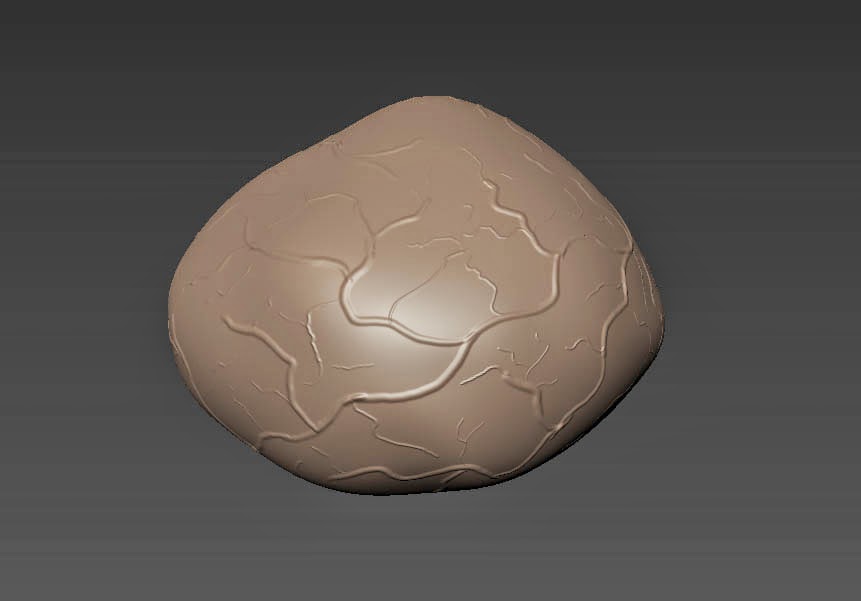 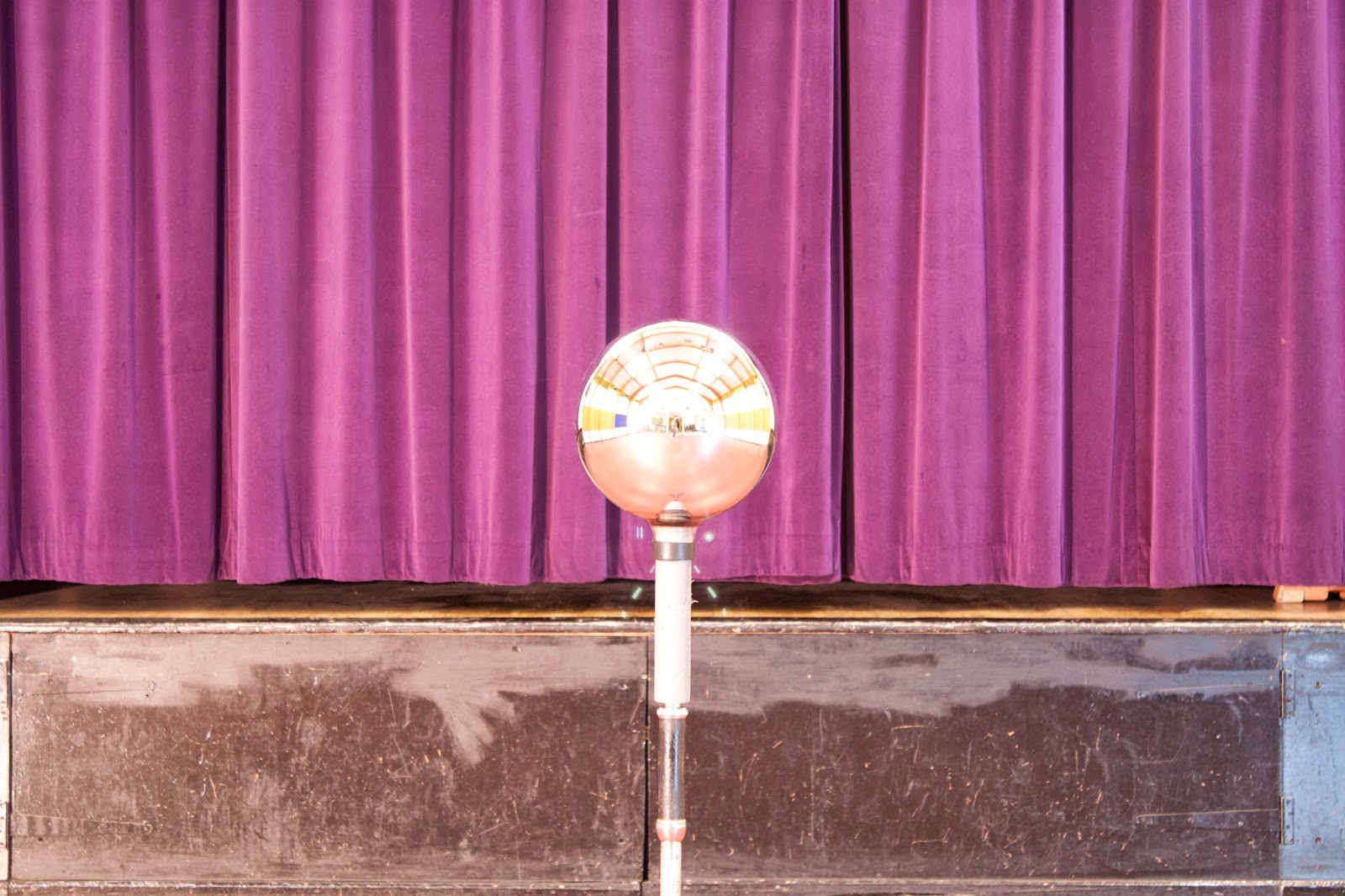 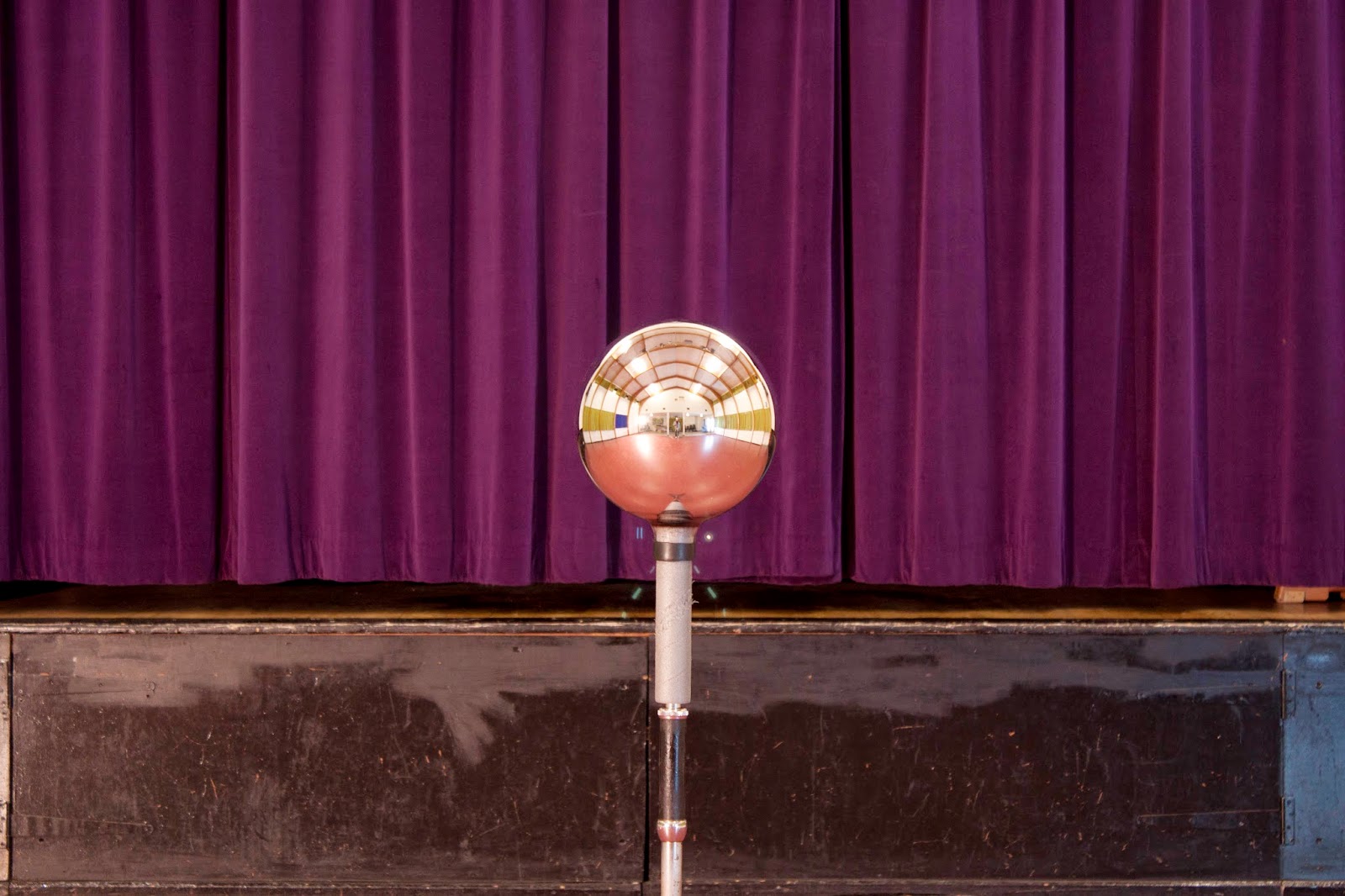 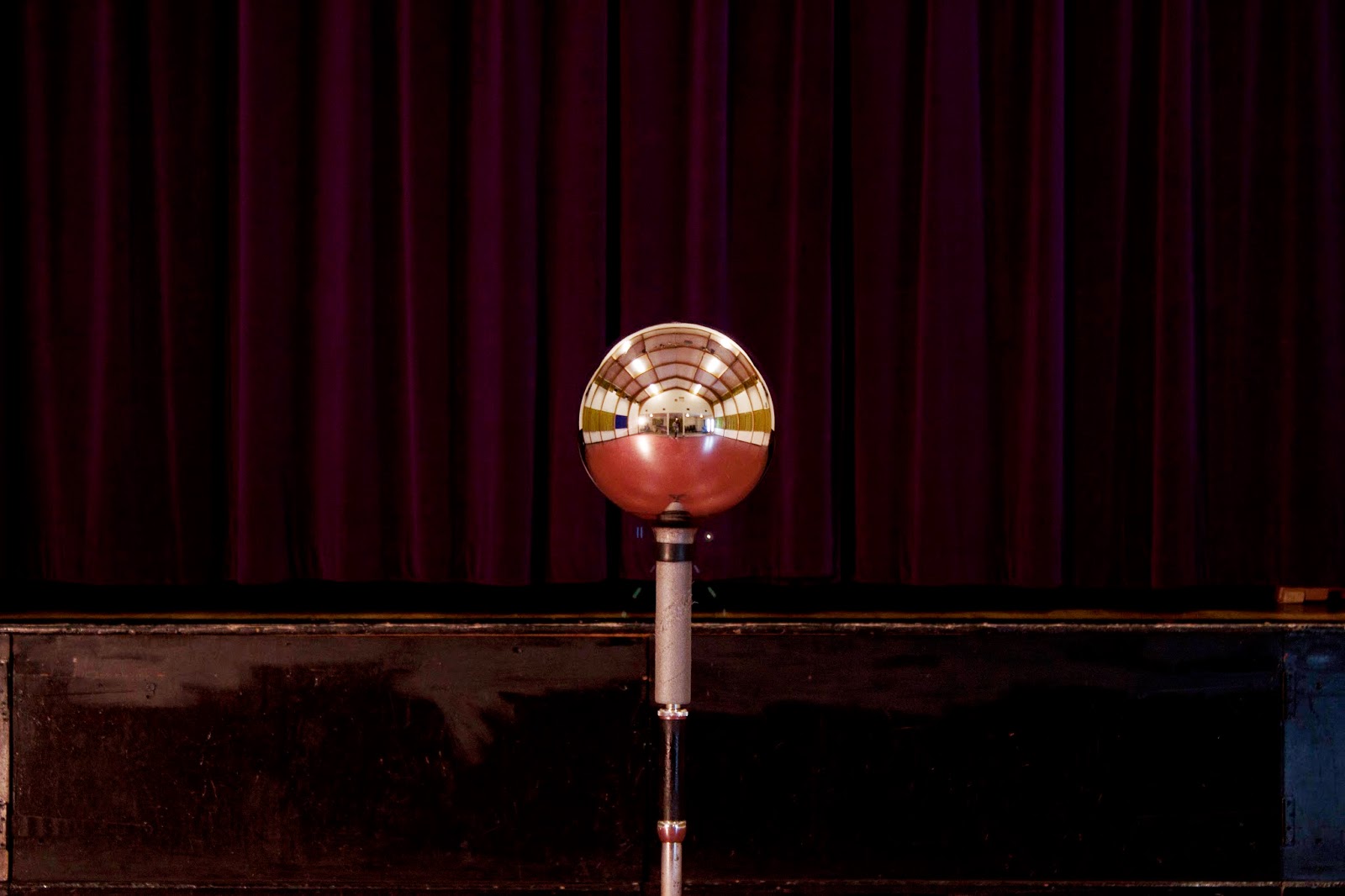 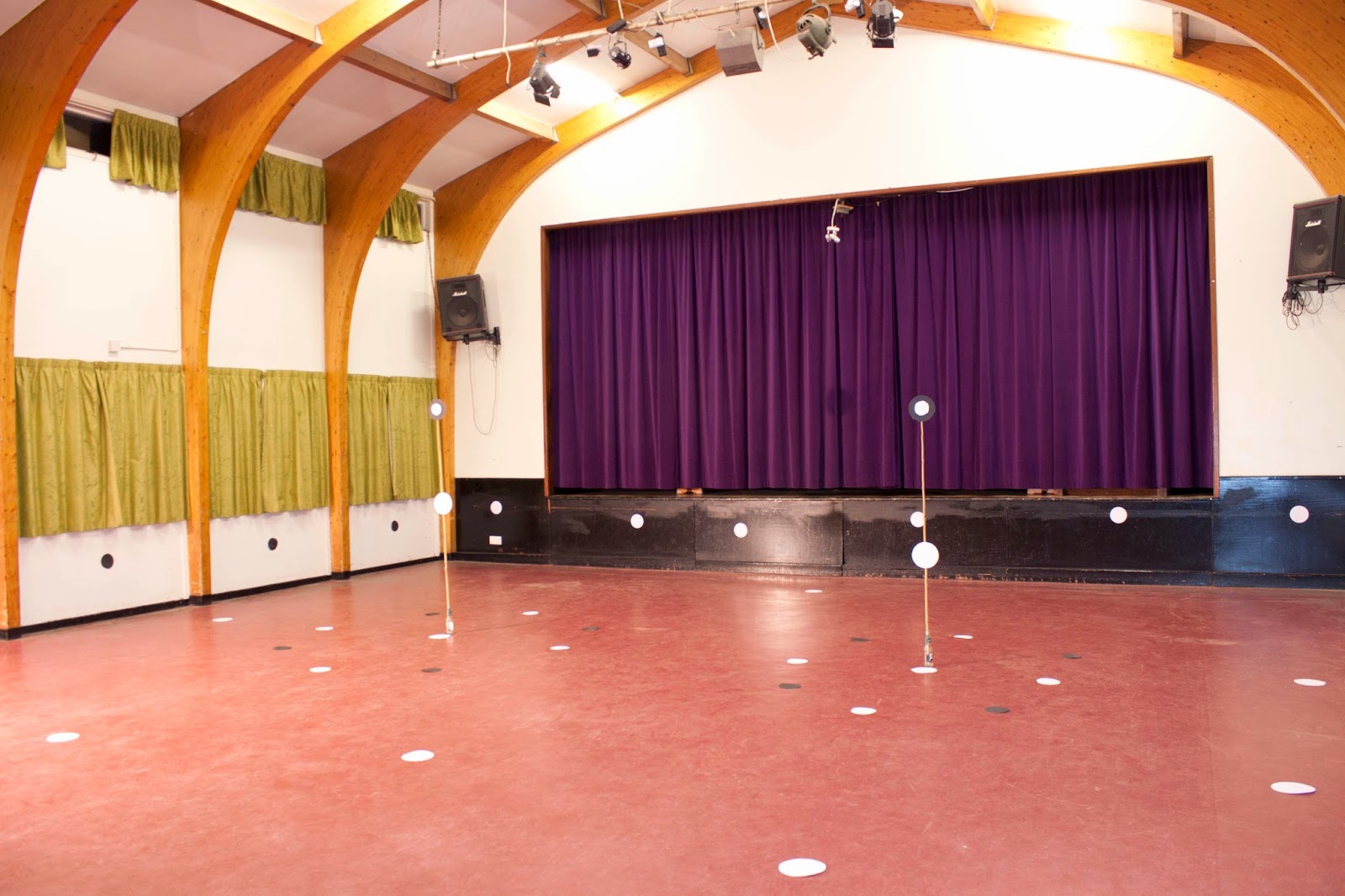 Here are my final concept pieces detailing the positions of my uncanny objects. I think the "female mass" could either be on its side or back so I have shown it in different positions. I have also begun to model the objects in 3D. 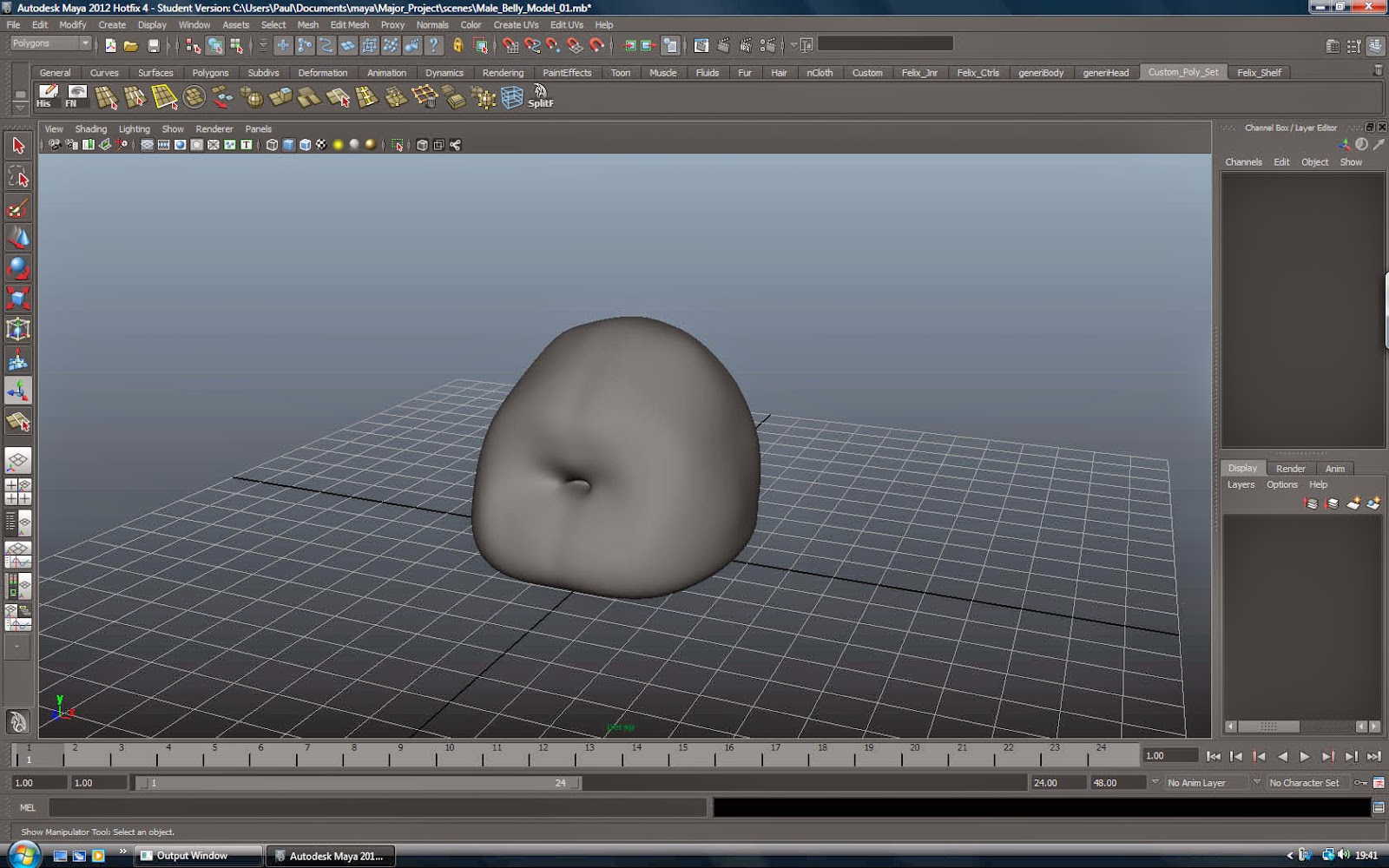 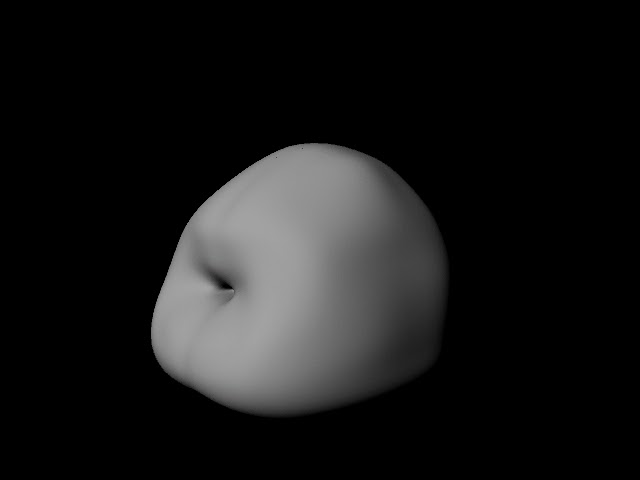