After some deliberation, I have decided to move forward with the idea of creating an animation based on the "Uncanny". I want to build on the notion of designing a virtual gallery, with multiple rooms indicating different aspects of the uncanny. At this stage I need to formulate a plan of action and decide what and what not to include. As described the uncanny can be applied to a variety of objects and environments, so I may need to focus my investigation on specific aspects. From my dissertation research, I established that Freud and Jentsch agreed that automatons elicit the uncanny response so I'm fairly certain they will feature in some shape or form. 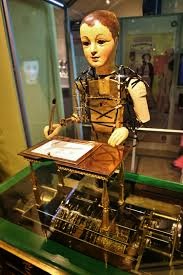 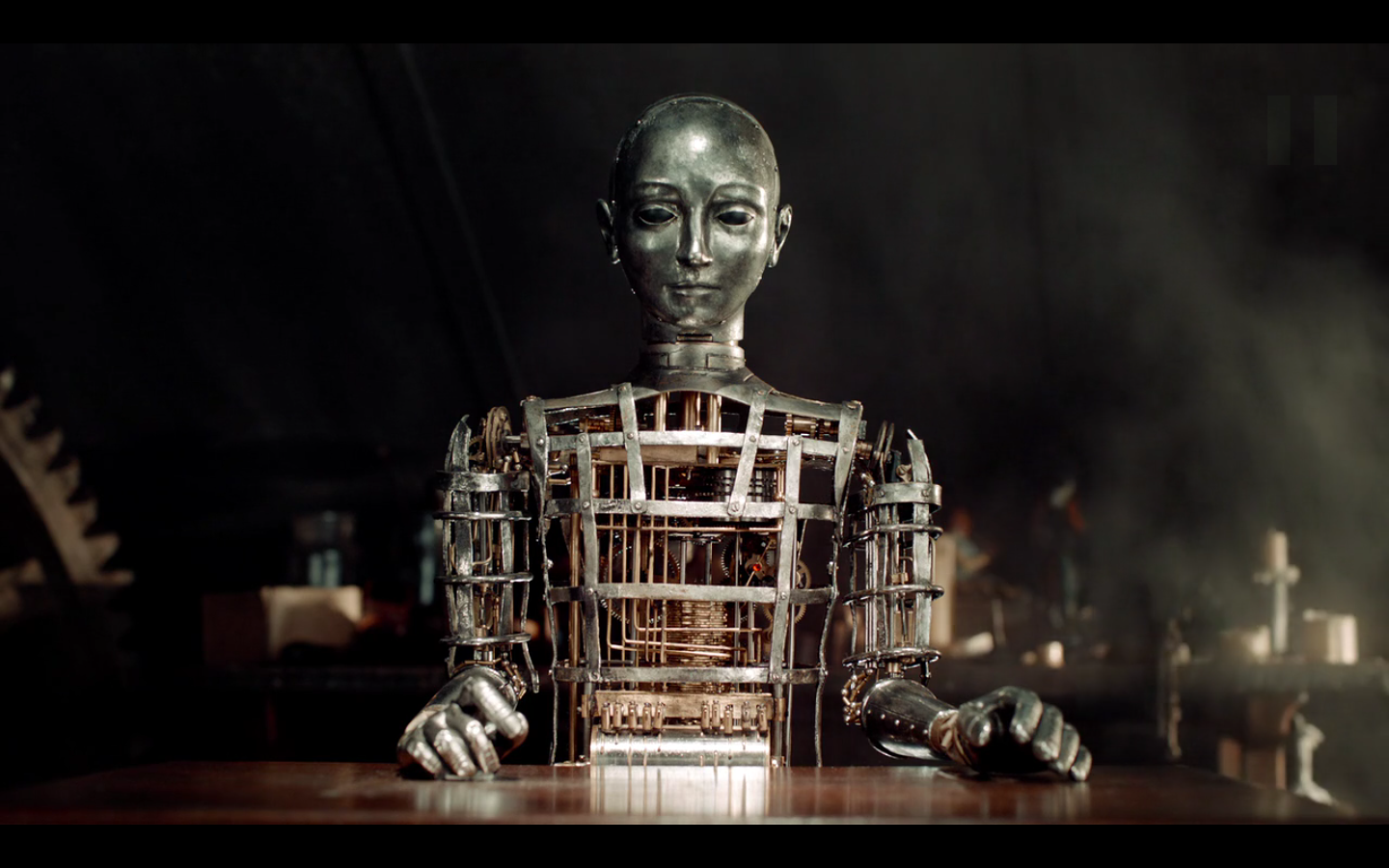 Freud and Jentsch also argued that the uncanny reaction occurs when an individual is unable to determine if something is alive or not. With this in mind I've done some more research on other exhibitions with the same theme and I found this video of an art installation by Adeline De Monseignat. It's from the Ronchini installation in London (2013) and the artist is definitely asking the audience if they think this is alive or not. I had a picture of this particular piece in my last post, it initially reminded me of grey matter or a brain in jar. This video shows it could be something else entirely.


I think this piece really works as it is simultaneously alluring and repulsive. I believe my animation should aspire to do the same. What I find interesting about this installation is that it is set in an orthodox room. It made me think that a virtual gallery could be uncanny in and of itself. Freud and Jentsch mention that the less orientated an individual is in their environment, the more they are likely to experience an uncanny sensation. So the gallery could be set in a maze or labyrinth to emphasize the eerie nature.

I'm still very much brainstorming at the moment, but I think there is a solid idea in there somewhere which will hopefully get some traction in the coming week.
Posted by Paul Lavey at 17:28